Control through autonomy – Early Control automates interfaces from hardware to software and enables autonomous machines and robots that function without human intervention. Steps that were previously performed by workers can thus be forwarded to the connected device by a simple command via an app, saving time and resources that might be used elsewhere.

This results in additional value that should not be underestimated: 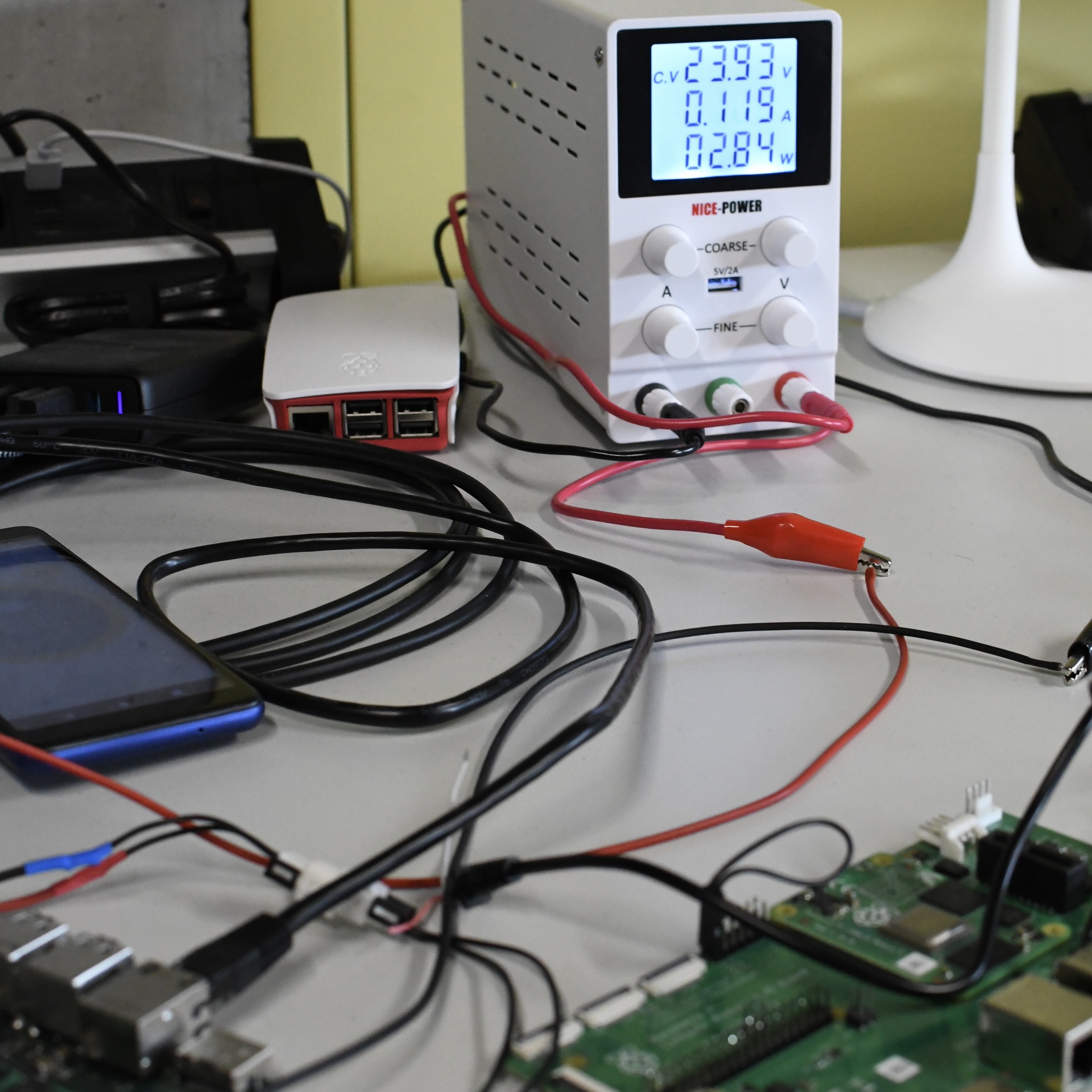 What is Early Control?

IoT – the “Internet of Things” – makes possible what was considered dreams of the future a few years ago: autonomous machines and robots that are connected to each other and can be controlled with the help of cloud-based technologies.

The Early Control service guarantees automation – or even autonomisation – of inanimate objects, whereby they not only move on their own, but also provide valuable data for analysis (see early Insights).

Control corresponds to the vision of the future in which machines react autonomously and fulfil orders on their own. The final solutions developed are intended to give users a new kind of control by using a software program to control and send data to them.

Through the Internet of Things, Early Control offers a wide range of different solutions that generate added value for customers which should not be underestimated; robots that know their own energy level and recharge themselves and the possibility to interact with and through hardware are just two examples.

By shifting control to the cloud-based program network, the tasks of the employees also change: Instead of operating machines and robots manually or semi-manually, they control the machines remotely and the automatically generated data is evaluated.

As a consequence of such shifts and changes, the working time of employees is reinvested in qualitative tasks and no longer in quantitative, less efficient ones.

In addition, the enormous potential of IoT solutions differentiates companies from the competition, creating advantages that can not only be profitable but also promise a pioneering role.

The RA660 Navi XL cleaning machine doesn’t require manual operation and relies on digitalised control via an app. Early Control was thus not only able to automate the robot, but also to make it autonomous through the new control option. For example, the RA660 Navi XL notices by itself when it is out of energy and also recharges itself independently.

The Plantoid is a three-metre-high digital tree that consists of various light tubes and can be interacted with. For the project, Early Control created a digital twin of the tree and made sure that pedestrians could adjust the light of the tree QR code themselves.

Time to put your ideas into practice!

From your vision to our first proposed solution: Show us your challenges and needs.

Within 15 minutes we will present how we can put your visions into effect.